Unique to Greece and one of the most beautiful areas on Chios is Campos, a historical and cultural complex that harmoniously combines an exceptional natural habitat with unique local architectural features. Campos has been declared a listed “historical and traditional settlement”. The area flourished in the 17th and 18th centuries. The Genovese chose it to build their mansions in the 14th century, as did local aristocrats in later years.

Genoan elements are combined with local architectural tradition, creating a unique architectural profile. Two to three storey houses rise majestically above tree lines, providing a panoramic view, combined with supervision of the estate. At present, Campos retains its main characteristics and liveliness. Wander along its quiet narrow streets, see the majestic mansions, hear the sound of the water irrigating the vegetable gardens and breathe in, especially in the spring, the intoxicating aromas of blossoming citrus trees. You will then agree that Campos, after all these centuries, is still a refuge of peace and tranquillity.

Nea Moni is located in the centre of Chios Island, in a road distance of 12 km of the centre of Chios. Nea Moni of Chios is considered to be one of the most remarkable monuments of the Byzantine period, was founded in 1042 A.D. and is known all over the world for its outstanding art mosaics. The mosaics of Nea Moni of Chios constitute one of the three most creative visual arts of Greece during Middle Ages. The monument of Nea Moni has been registered to the Heritage List of UNESCO.

The shooting range offers two stands for Olympic Trap-Double Trap and Olympic Skeet while its Five-Stand Sporting Stand is one of very few in Greece. The ultra-modern equipment guarantees  shooting practice of the highest caliber white the building facilities offer recreation and refreshment to both shooters and visitors.

Meet the orchids of Chios!

The Orchidales are perennial herbaceous plants. Some of them grow tothe ground(terrestrial orchids or geo orchids), but most oof them are epiphytes found to tropical areas, especially at Primeval forests of Equador. In Europe there are almost 250 types of terrestrial orchids. In some Greek regions(Thessaly, Macedonia, Thrace) as well as Chios, people uprooted the orchids to take their onions(kremidakia). They dried and pulverized them. From their dust, "salep" is compounded, a viscous herb tea with pharmaceutical powers (soothing the cough and sore throat). There is a great resemblance of the orchids, especially the Orphys type, with insects. This helps the pollination of the plants by the insects which are fooled by the resemblance and suppose they are insects too. Each type of orchid has its own insect-pollinator and each insect-pollinator its own orchid. This is a strictly one to one relationship with a few exceptions. This resemblance of the orchid flowers with insects is responsible for their common names: "melissitsa", "melissaki", "sfikaki". Some of their common names stands fot the season they use to bloom (for example "Labrolouloudo" for O. anatolica which blooms on easter), or their color (for example "black eyed-Mavromata", lichnaraki for Serapias).

Only a few people know the white lilies of Karfas area; these wonderful white lilies which bloom from the end of August until September. Those who know them. come here not to admire or photo them but to cut them! They break their stalks to uproot them and leave them behind. Those who were uprooted and they had a small stalk, dry to the hot sand. No one! No one understands the damage they make to these god gifts. Once, before the Karfas area would become known, the whore area, even the beach, was full of white lilies, but nowadays, each year we count fewer lilies. There are only some left on the sand hill of Karfas but they face the danger of extinction due to our reckless behavior. 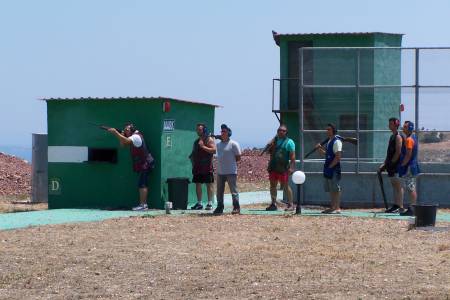 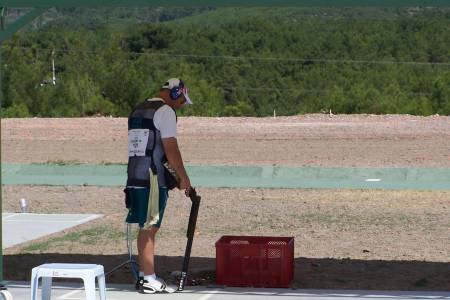 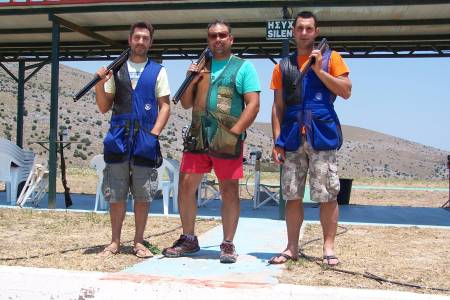 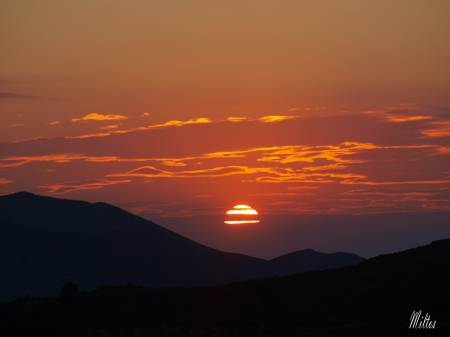 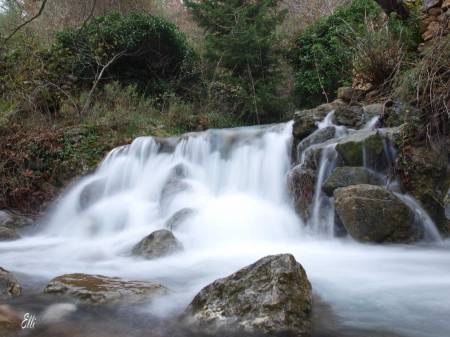 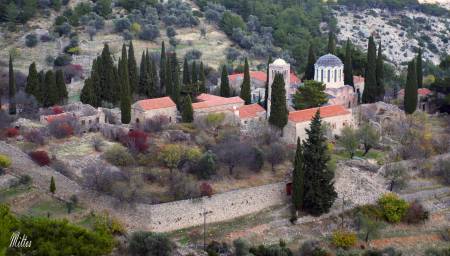 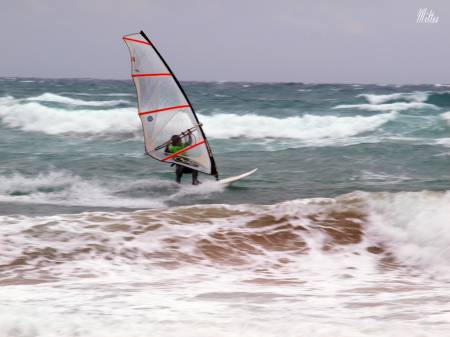 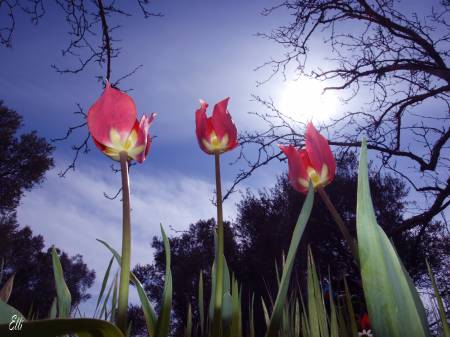 The route from the town of Chios 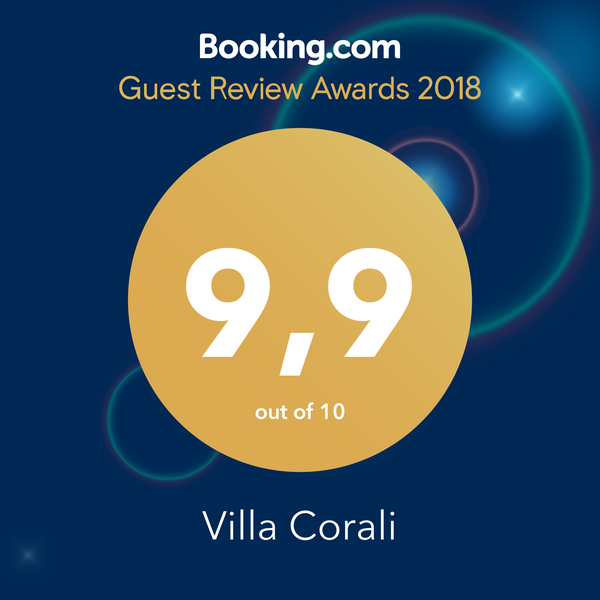